Thanks to Luigi (Gino) Recchia, teammate of Artis Gilmore during the 1988-89 season with Arimo Bolgna of the Italian league, we have these rare photos of A-Train's final season as a pro. During that time Artis averaged 12.3 points and 11 rebounds. He also made the European All-Star Team. Artis is wearing the number 5 in these photos. Gino can be seen in the third photo below, far left, with his hands on his hips.  Thanks Gino --- these photos could never have been shared without your help! 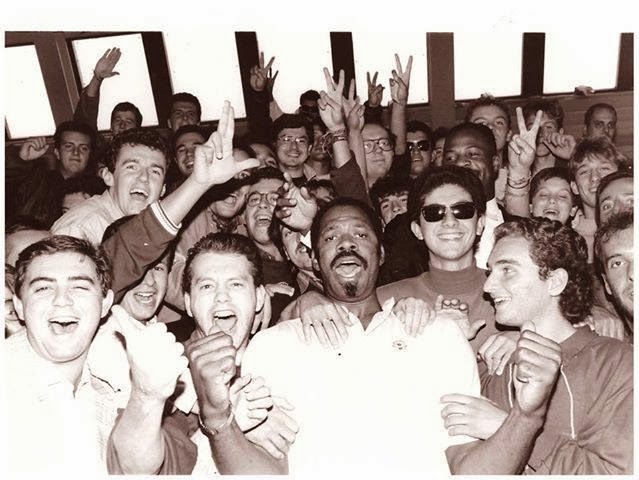 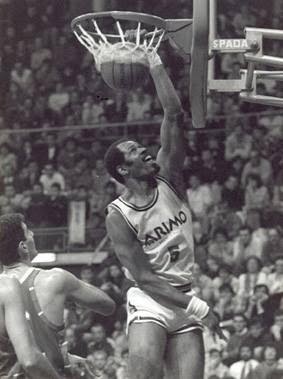 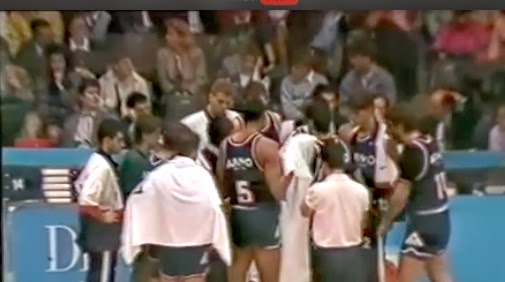