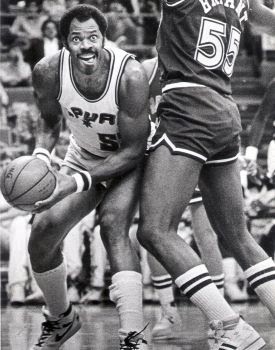 Artis Gilmore has been inducted into the San Antonio Hall of Fame honoring men and women who have made an impact in the world of sports, either through outstanding athletic achievements or outstanding contributions to athletic programs.

In five seasons with the San Antonio Spurs, from 1982-87, the 7-foot-2 big man shot 62 percent from the field, which remains a franchise record. “The A Train” made NBA All-Star teams in 1983 and 1986.
After arriving in San Antonio in July 1982 via a trade with the Chicago Bulls, Gilmore enjoyed his best year with the silver and black in 1982-83, when he averaged 18 points, 12 rebounds and 2.3 blocks. He also led the NBA with a 62.6 field-goal percentage.
Gilmore, George Gervin and Mike Mitchellled the team to a 53-29 record — to that point the best in franchise history. The Spurs won the regular-season series against the defending NBA champion Los AngelesLakers 4-2. But they lost to the Lakers in six games in a hotly contested Western Conference finals. 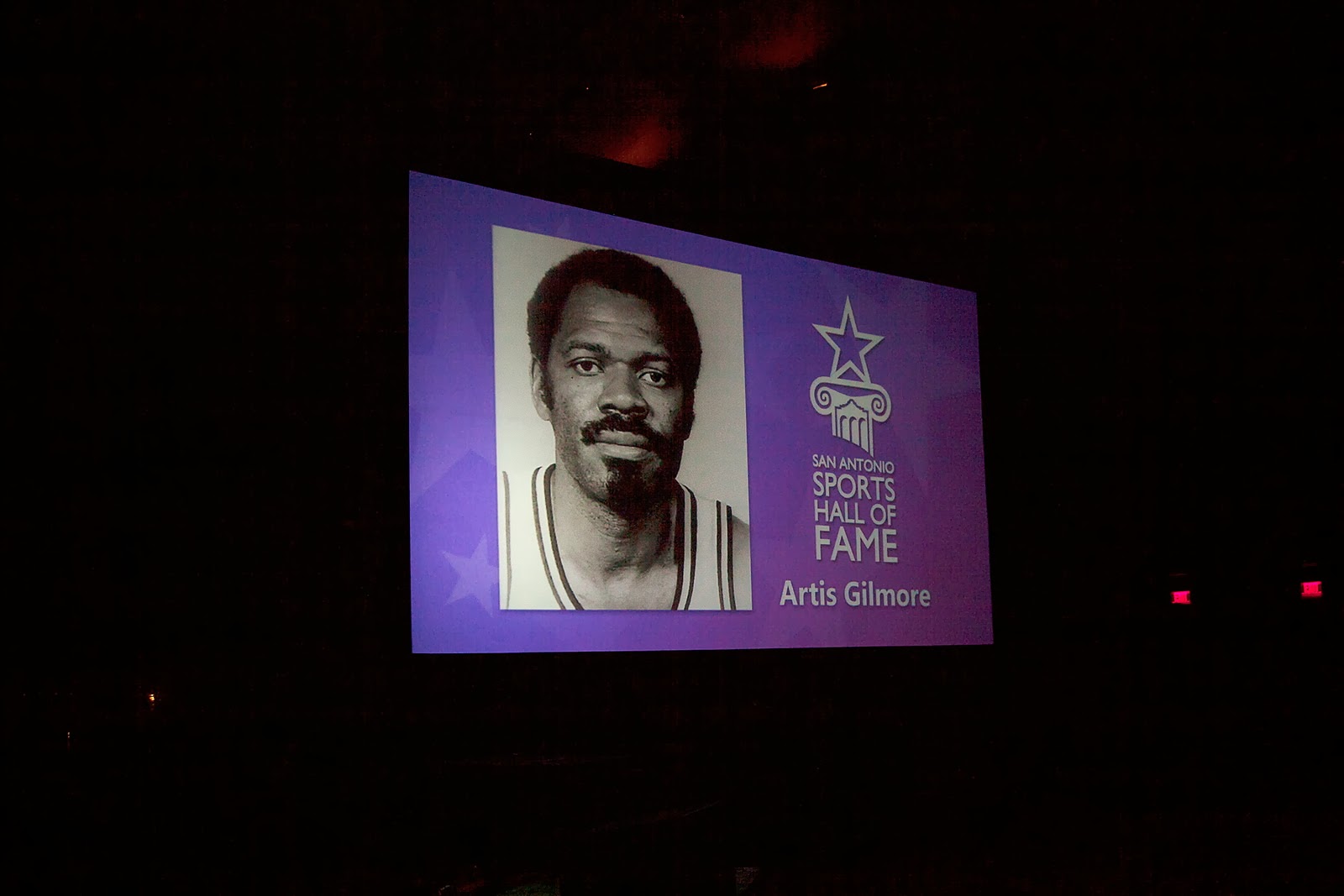 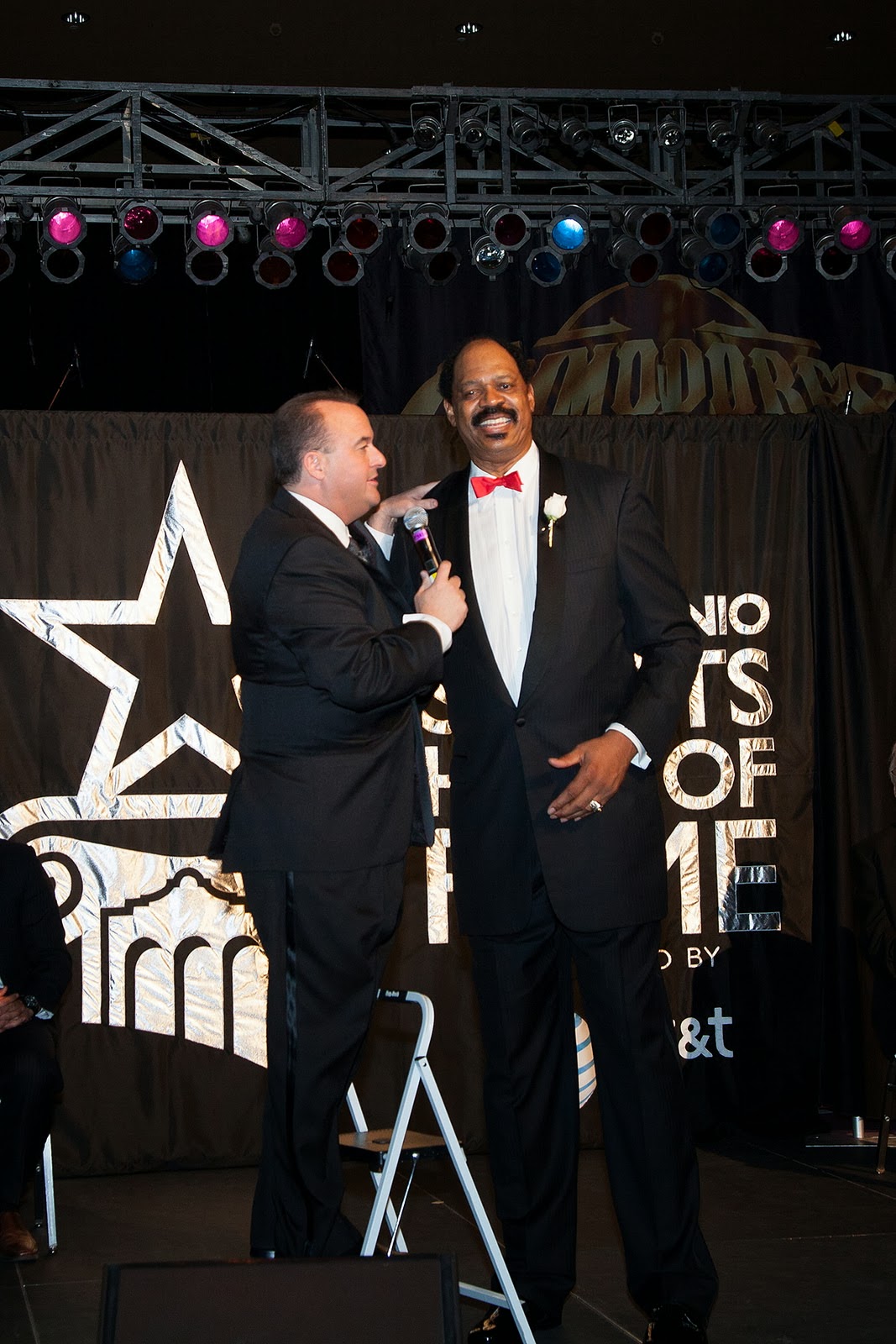 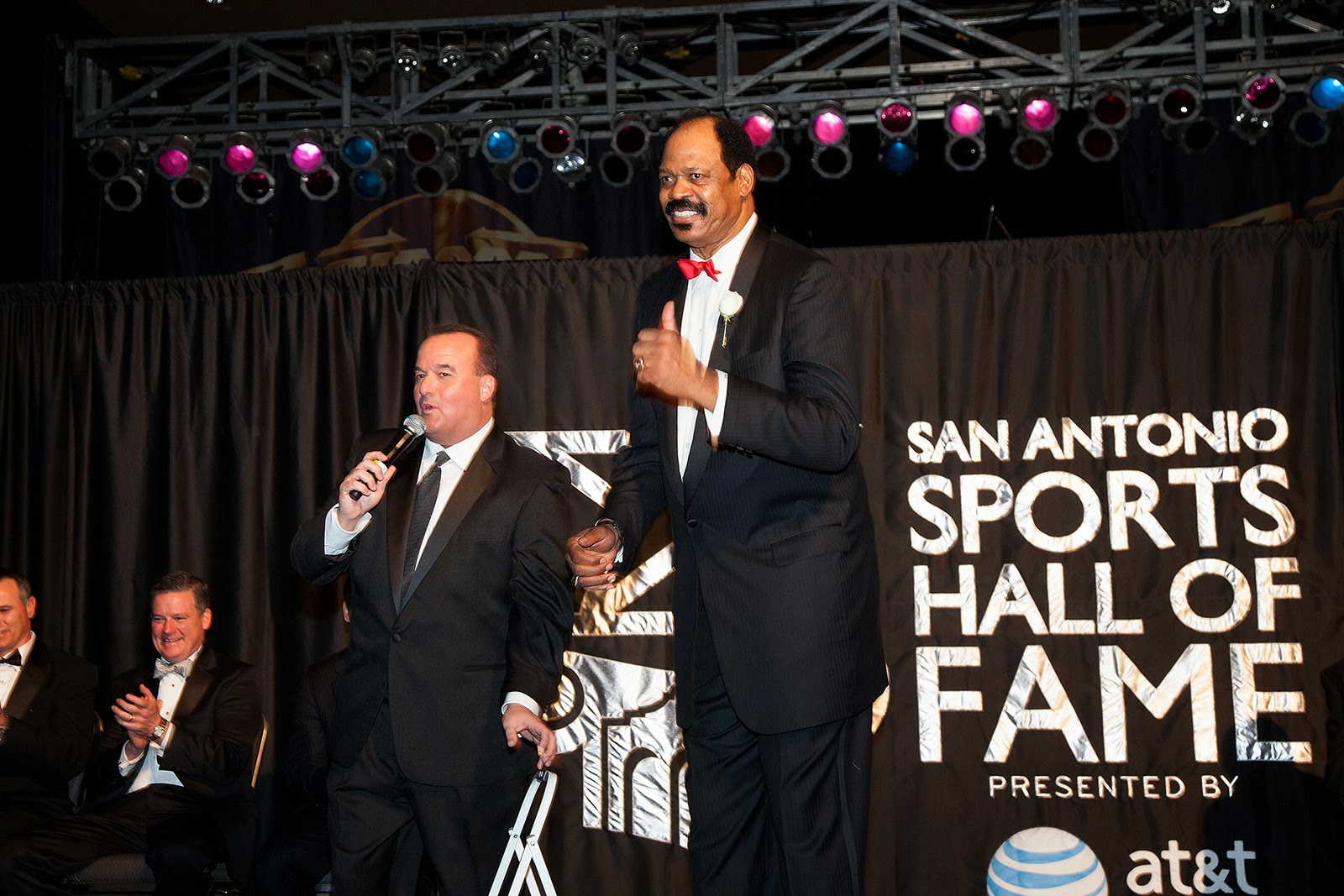 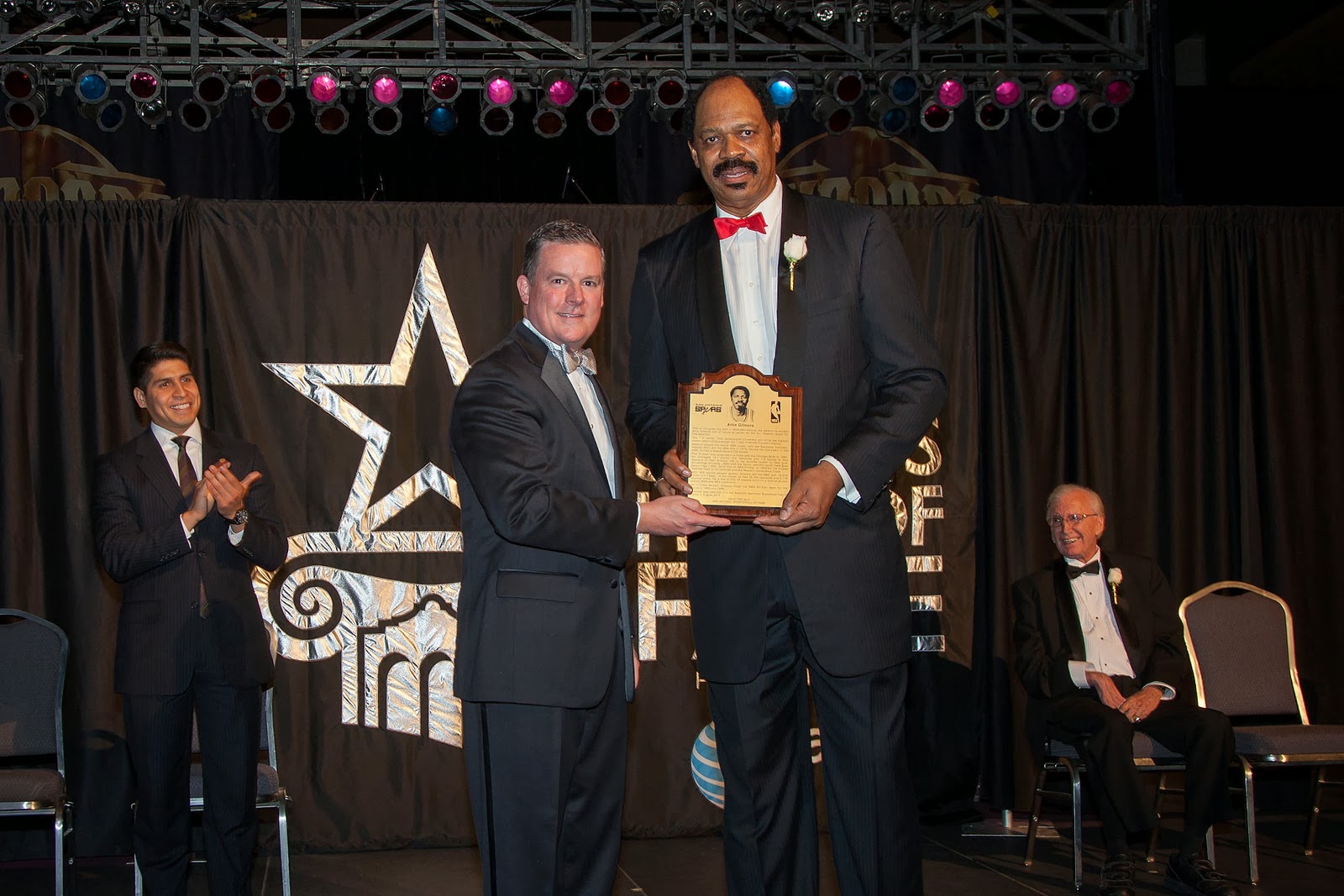